Tetsuo Maruyama is from Kofu City, Yamanashi Prefecture. He joined Victor Company of Japan, Limited (JVC Kenwood) in 1984 and he contributed to introduce CD mastering to Victor Aoyama Studio.
After he joined Canon Inc. in 1985, he framed a project of AI tablet and commercialized.
In 1999, Tetsuo was in charge of VFX software for Hollywood at SONY Corporation and took up his post as Head of Internet Content in 2007. He joined PATIC TRUST after being Chairman and CEO at Socratto Inc. which is subsidiary company of  SONY Corporation. 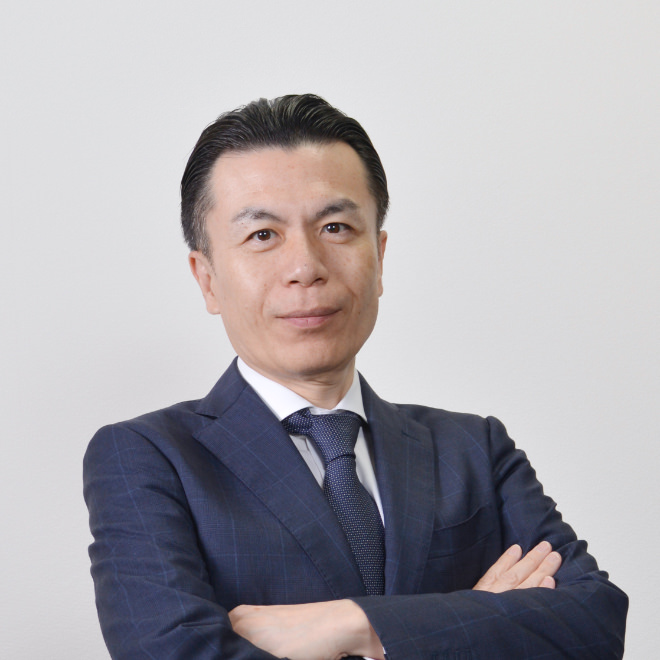 Eiichi Shimizu is from Kofu City, Yamanashi Prefecture. He estublished Create Inc. in Kofu City after he experienced business at a trading company. He is a representative of Phonet Group which consists of 11 companies including PATIC TRUST.
He directs various businesses such as Cell phone retails, Website design, Temporary staffing, Tour planning&execution and Free magagine puclication based on “information communication”. Also, he conributes for revitalization of local community and economics in Yamanashi as No.1 member of the Kofu Chamber of Commerce and Industry, Member of the Kofu Regional Revitalization Committee, Standing secretary of Yamanashi Association of Corporate Executives etc . 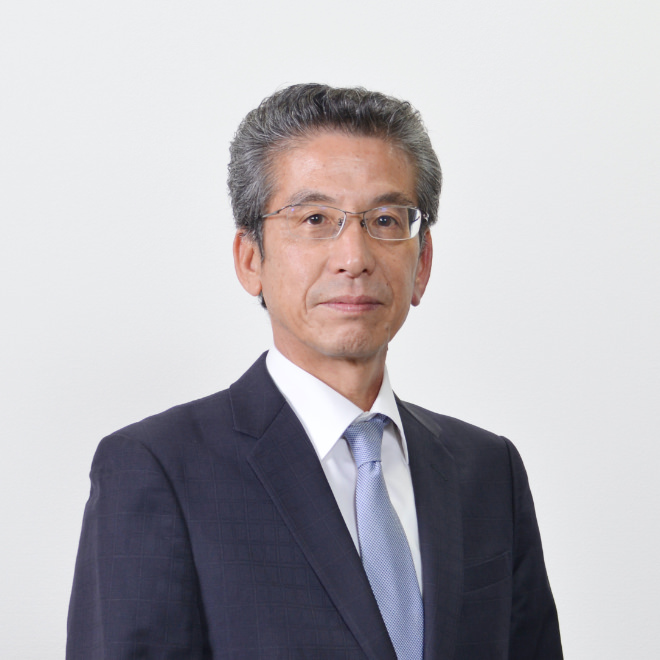 Masayuki Ueda is from Kofu City, Yamanashi Prefecture. He joined Create Inc. in 1997 after he has experienced few jobs at a manufacturer, a temporary employment agency and a planning&design company.
He started consultation of his customers. He established Port Inc. in 2000 and became a CEO to focus on network information service and expand his business.
He participates in new business as a member of Phonet Inc. and establish new company as CEO. He is assigned to deputy representative of Phonet Group.

Yoshikazu Kato is from Kofu City, Yamanashi Prefecture. He started his career at a Software Company(Canon IT Solutions Inc.) in 1985. He engaged in system development of financing as a system engineer.
In 1991, He established Computermind Inc as a CEO. In 2006, he became managing director. In 2012, He became CEO. Computermind Inc mainly develops Industrial equipment control software and puts effort into AI face authentication system.